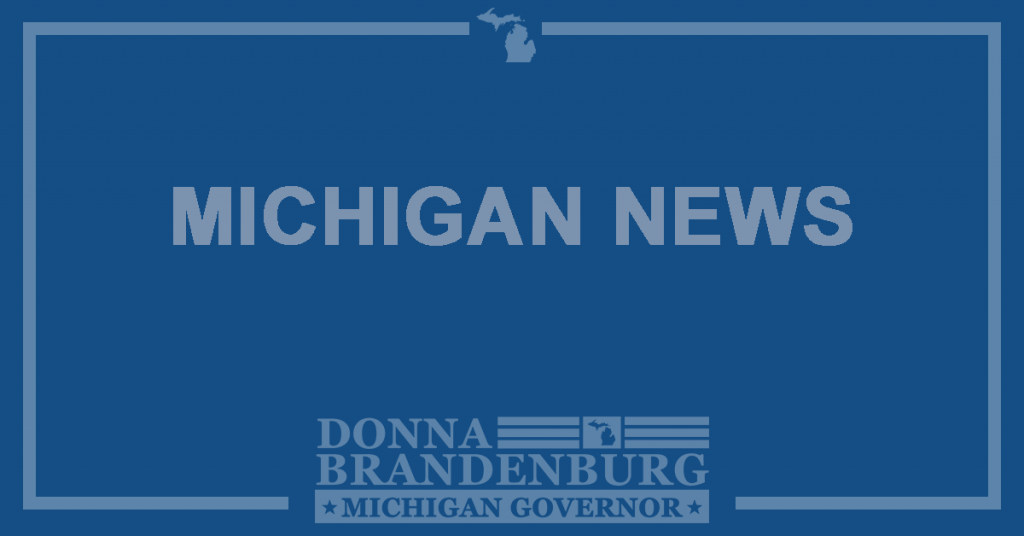 State lawmakers are poised to consider bipartisan bills aimed at helping potentially thousands of sex abuse victims sue for damages, including those molested by a University of Michigan sports physician.

It is the second time since 2018 that the Legislature may overhaul laws in the wake of a major abuse scandal. Similar legislation was enacted following the conviction of Larry Nassar, who sexually abused hundreds of female athletes under the guise of medical treatment, including at Michigan State University.

Under the new measures, victims of the late Dr. Robert Anderson at the University of Michigan and others would get additional time to bring lawsuits that might be barred by a statute of limitations. Government entities could not use the immunity defense if they knew or should have known of an accused’s prior sexual misconduct and failed to intervene.